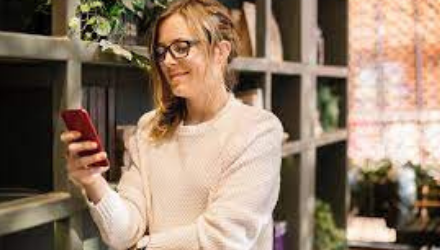 We continuously develop our Cloud service the ASCloudManager (https://ascloudmanager.com/). Now, we have reached a milestone again and we would like to share some information about it with you. Besides the developments, we moved our server to a professional and secure server farm that allows the dynamic growing of the number of users and devices. The market is moving towards this way since there are a lot more possibilities in terms of new functions and services. In addition, the usage and remote programming become significantly easier.

While building our system, we did not follow the idea that the users want to switch on and off the output of the module. We believe they want to open or close the garage, arm or disarm the alarm center, or turn on the irrigation system. So, the meanings of the icons in the cloud interface will be more straightforward to everyone. 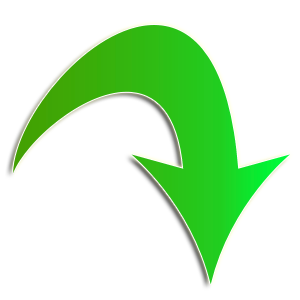 We store the devices in the database based on the device location. Hence, we can see and manage the inputs and outputs in one group that belongs to one location. If we would like to expand the number of devices, or the device has been damaged due to external effects, we recommend a new product or a device with multiple outputs. If we want to replace a device, we can replace it to the same type or to a new type of device with the “Device replace” function. By opting for the device to replace and giving the serial number of the new device, the system does the modification of the control automatically. The reason why it is important is that the control icons on the user’s phone will not change or be inactive. The user will be able to use them in the same way as before. 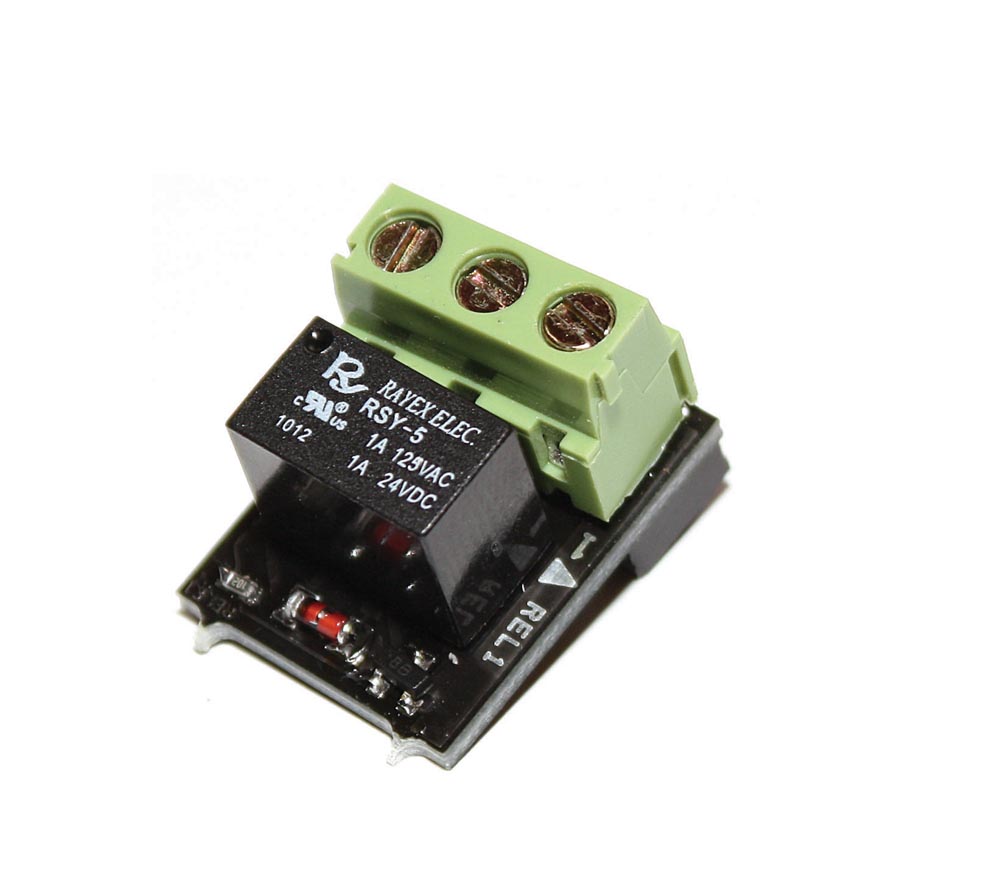 Thanks to the ExpRelay and ExpRelay3 extension units, we can control multiple outputs remotely. The new smartphone application allows the controlling of the modules with multiple outputs. The outputs of the locations will appear according to the permissions after the login. The shortcut can easily be made after selecting a certain output.

The system makes it possible to pair the outputs of the location and the outputs of the module. Also, to modify the configuration afterward. It is beneficial, if the installed module is equipped with additional output, or it can be expanded with more outputs. In these cases, you do not have to replace the module but pair the control with another output.

Check the new functions in the Cloud: